Incorporated in the year 2015, JAI DASHMESH JUST TROUSERS is a prime Manufacturer, Exporter and Supplier of an exclusive array of Men's Clothing  / Trousers & Chinos. Under the profound guidance of Mentor Mr. O P Singh, we have been scaling the new heights of excellence. Moreover, the headquarters of the company is based in Indore, Madhya Pradesh, India.

At Jai Dashmesh Just Trousers , we have the biggest business group of more than 10000+ dynamic Men's who are mompreneurs, retail entrepreneurs and boutique proprietors who develop the deal for other independent companies and providers in their flat edifices, private settlements and towns - making the biggest social-offering stage on the planet. 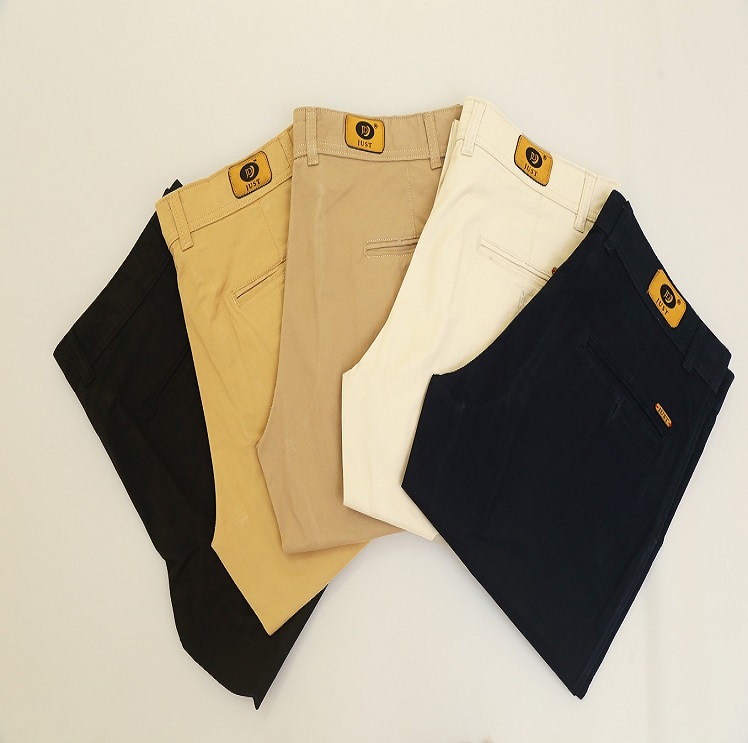 A easy platform for business

3 days only or deal

Discount on order over

Item(s) is added in cart successfully.

Item(s) is added in wishlist successfully.